Bound by Fate, The Alliance Series Book 8, is here!

Audiobook: To Be AnnouncedAfter a month of hunting for her, Asher isn’t expecting to stumble across Brie again, but once he does, he’s determined not to let her go.Brie knew it was a mistake to warn the hunter about the approaching danger facing the Alliance compound. She learned long ago that getting involved resulted in pain. However, she couldn’t resist trying to help, and now she’s paying for her mistake.When Asher learns Brie is hiding secrets that could be the key to defeating their enemies, he’ll do whatever it takes to protect her, even if it costs him his life.Can he keep her safe from the dangers pressing closer, or will the knowledge she holds destroy them all? 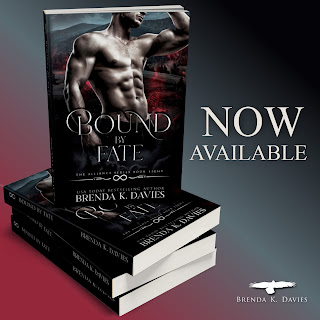 Shadows of Fury is now LIVE!

Lexi and Cole must rely on each other to survive when more secrets unravel around them.But as they both come into lethal powers, their relationship faces new dangers that test their control.When an unexpected invitation to Dragonia arrives, it threatens to unravel everything they’ve worked to accomplish. Playing a deadly game, the Lord forces the most powerful immortals from the realms to join him in Dragonia. There, amid the dragons, and with adversaries surrounding them, Cole and Lexi could lose everything as enemies seek to destroy them.Can Lexi and Cole survive Dragonia, or will the Shadow Realms claim their next victims?Return to the Shadow Realms. A world where vampires feast, lycans love deeply, dark fae seduce, witches cast their spells, dragons rule the skies... and treachery lurks around every corner.***Due to sexual content, violence, and language, this book is recommended for readers 18+ years of age.*** 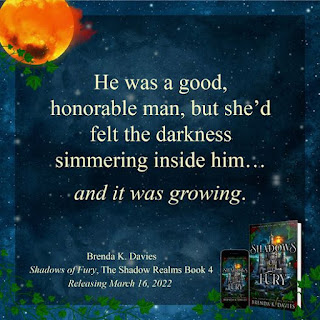 Shadows of Betrayal is now LIVE!

As Cole plunges into war against the rebellion in the Gloaming, his enemies aren’t the only things to fear on the battlefield.

The Shadow Realms hold more monstrous secrets than Cole or Lexi ever knew, and some of them are about to break free. When allies become enemies and betrayals unfold, Lexi and Cole will learn who they can trust and who wants them dead.

And through it all a new threat will rise… from someone they trust.

Return to the Shadow Realms. A world where vampires feast, lycans love deeply, dark fae seduce, witches cast their spells, dragons rule the skies... and treachery lurks around every corner.

***Due to sexual content, violence, and language, this book is recommended for readers 18+ years of age.*** 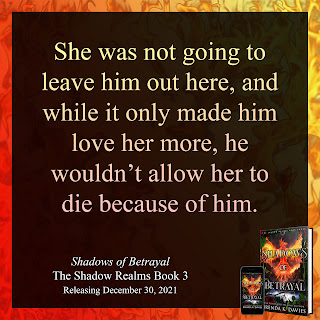 Bound by Deception is now LIVE!

Bound by Deception, Alliance Series Book 7, is here! Download Logan and Elena's story now and settle in for an exciting binge read.

Audiobook: Coming Winter 2022When he’s sent to Arizona to recruit more help for the Alliance, Logan doesn’t expect to find himself in the middle of a murder scene… or to become the number one suspect.Determined to escape and find the true killer, he takes Elena hostage to break free of the hunter compound.Elena ran away from the hunter way of life eight years ago, but that doesn’t mean her hatred toward vampires lessened over time. When she finds herself at the mercy of one, she must decide if he truly is an enemy or if she can trust him.But just as things come together, and Elena and Logan are learning to trust one another, a bigger threat emerges.As hunters become the enemy, and everything they know unravels, can they stop what is coming… or is it already too late? 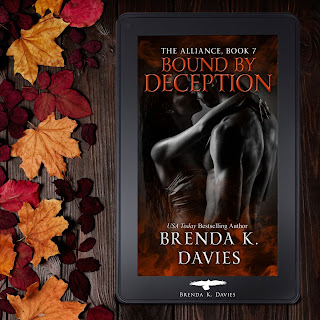 Shadows of Discovery is now LIVE!

Shadows of Discovery (The Shadow Realms, Book 2) is now available! 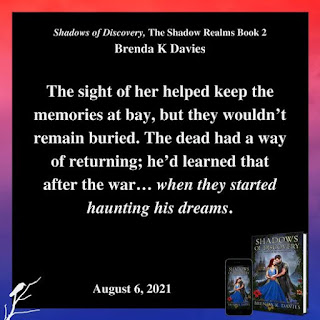 Grab your copy of Legacy and find out how it all ends in the exciting conclusion to The Vampire Awakenings Series!

Paperback: brendakdavies.com/Lgpb
at May 27, 2021 No comments:

Shadows of Fire is now LIVE! 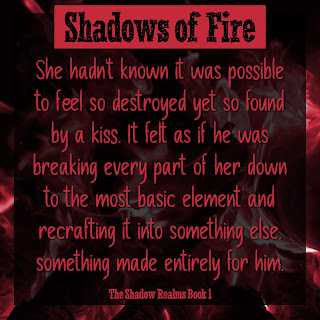 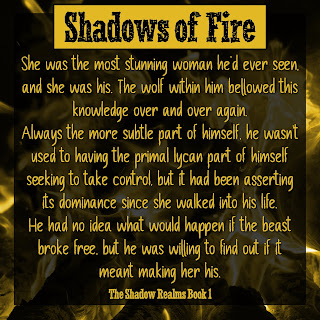 Click on the photo to shop Erica Stevens books on all retailers! 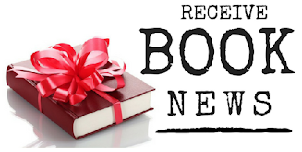 Click on the photo to join the mailing list and be the first to see cover reveals, enter exclusive giveaways, and keep up to date on releases!

Bound by Fate (The Alliance Series, Book 8) is now available! 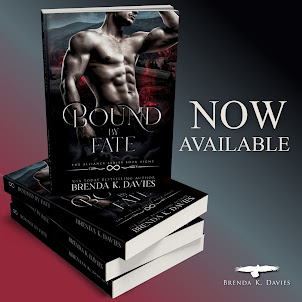 Other places to find Erica Stevens: